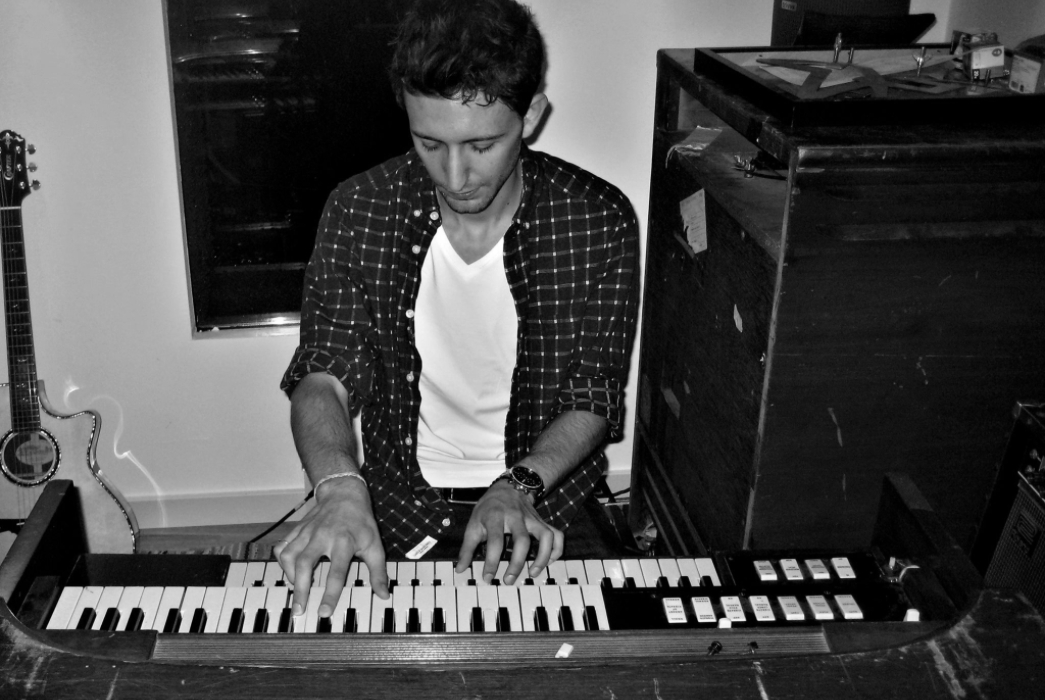 My name is Rome Pathé and I'm a 30 year old musician from Munich, Germany.

Since graduating 'Jazz School' in Munich I’ve been writing songs in nearly all kinds of genres. From composing themes for fashion labels up to producing songs for several international production music libraries, such as TunesForMovies and the Los Angeles based company HD Music Now (that provides music for Hollywood productions such as Breaking Bad, Mad Max, Dallas Buyers Club and many more…). Some of these songs have already been placed in movies and TV shows.

I have also worked a lot for the commercial market with focus on the American urban genre, where I have built up a good network of A&Rs, labels, other producers and artists, having already achieved some first small successes. Latest placement has been the track called "The Need Way“, released by Nicki Minaj's artist 'Brinx Billions‘.

In 2016 I started composing film score, delivering a broad range of themes of different moods, working on edgy/outstanding musical ideas and trying to connect with other creative people in the film industry.

We use cookies to ensure that we give you the best experience on our website. If you continue to use this site we will assume that you are happy with it.Ok